Home / Blog / Corcovado Changes, the Good and the Bad

Corcovado Changes, the Good and the Bad 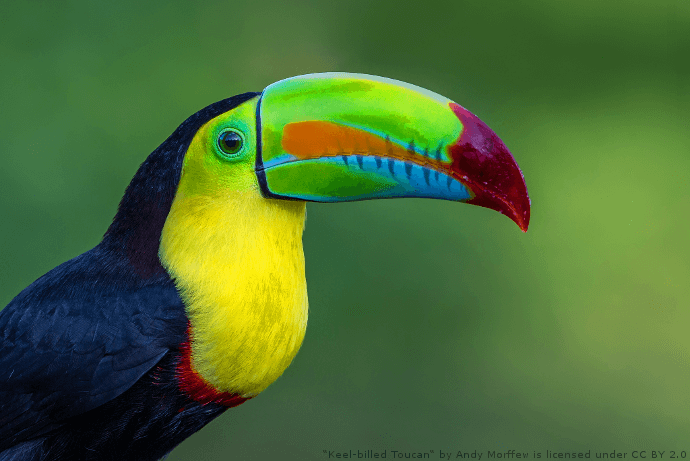 There are many changes coming to Corcovado National Park.

One of the iconic destinations in Costa Rica is Corcovado. It is hugely popular for tourists and locals alike who wish to see the wildlife. The park is known for being home to one of the most densely populated areas for animals in Costa Rica. This attracts many tourists, but all that could soon change.

The park has decided to change some policies recently, regarding food and lodging in the park. While these changes are positive, they also have huge negative side effects. The main issue being centered around the cost to visit the park has dramatically increased. The cost of entering the park alone is around $30 now, lodging will be $30 a night, along with pricy food options.

Until now, generally tourists would book a tour with a small company to explore Corcovado. The tour companies were allowed to bring lunches for the tourists which made the tours much more cost friendly. With the new policies in place, no food will be allowed in any areas around Sirena. The park claims that the food being brought in has been disrupting the wild life. Food peelings and waste left around the popular areas such as Sirena have attracted smaller and somewhat aggressive animals. If nothing else it is certainly changing the habbits of the animals.

The park has installed a brand new restaurant to accommodate travelers. This would be great, however the cost of breakfast is around $20 and for lunch or dinner around $25. The addition of a quality restaurant is great for tourists, however out of reach for the typical Costa Rican citizen. Having to pay $70 for your meals for the day, per person on top of lodging will make it nearly $100 a day. This price will drive nearly all locals away as that will simply be out of reach.

Camping will also no longer be an option. As a replacement the park has build around 70 bunk beds to accommodate visitors. However these rentals are also very pricey at a rate of $30 per night. The new luxuries in the park are not without cost.

It seems Costa Rica is seeing many improvements. New roads, infrastructures, additions to national parks to name a few. With these improvements come additional costs and changes. Hopefully the future additions and improvements do not come at too high of a cost and drive away the values that Costa Rica has become famous for.