Home / Blog / Costa Rica the Most Green Country on the Planet

Costa Rica the Most Green Country on the Planet 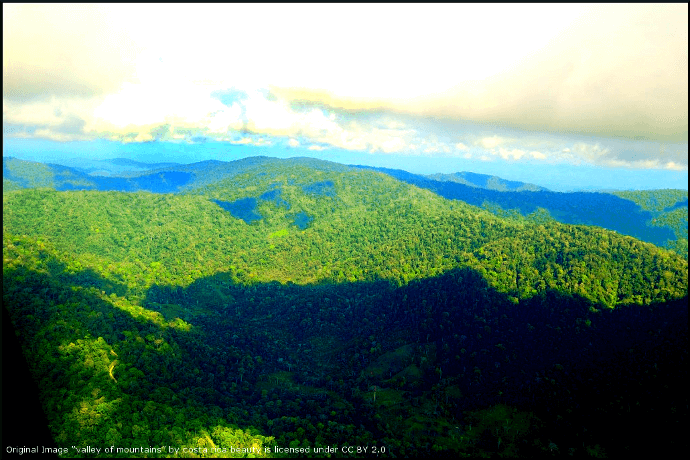 While the views in Costa Rica are very green as well, that’s not what we are referring too. We are talking about Costa Rica’s ability to use renewable energy, manage their carbon foot print and protect their natural environment.

This is mostly possible due to Costa Rica’s rainfall and volcanoes. The volcanoes alone generate over 10% of the country´s energy. This is achieved by using a form of geothermic engineering. This process harnesses the heat created by the volcanos to create electricity. Costa Rica aims to increase this number in the years to come. Which is very valuable because hydropower and wind turbines are not as consistent.

Costa Rica is also home to an incredible number of waterfalls. Not only do these waterfalls attract tourists, they are another main source of power for the country. Hydropower is the most common source of power in Costa Rica. It provides around 80% of the total power. However when there are droughts several areas of Costa Rica can experience power outage. Also the need for using nonrenewable energy can rise during times of drought.

There is more though. Costa Rica aims to be completely carbon-neutral by 2020. This would be achieved by restricting the amount of fossil fuels used. Also it would mean regulating the vehicles that can be operated and their condition.

Costa Rica also has gone through huge steps to protect their environment. Over 25% of Costa Rica is environmentally protected. The protect areas have been converted to parks, national reserves, forests wetlands and animal refuges. Some of the protected areas include the Arenal and Turrialba Volcanos, Barra Honda, Chirripo and Corcovado National Parks.

These examples are just a small portion of what makes Costa Rica one of the greenest countries on earth. While being one of the smallest countries it has a huge impact. If more countries were to follow Costa Rica’s example, the world would be a cleaner, healthier place.