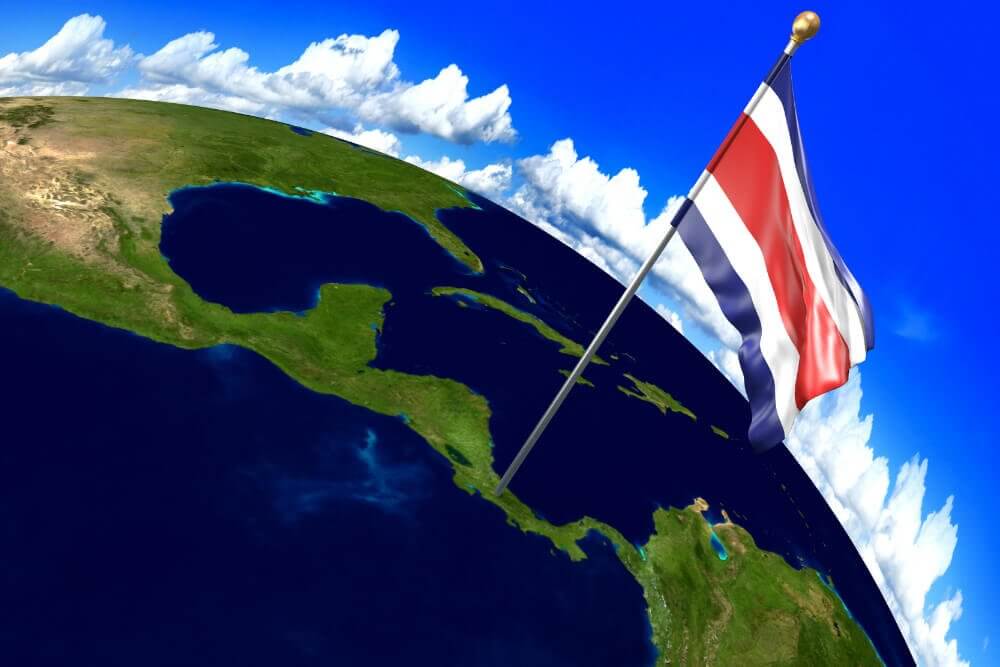 One of the most stunningly gorgeous countries in the world, the lush green utopia we know as Costa Rica is well-known for its beauty but many people are unaware of its rich history, culture, cuisine, wildlife and more. When you bring up Costa Rica to the average person, they generally know what country you are talking about, but often can’t tell you anything about it.

It’s quite a shame that most people are unaware of the many amazing facts about Costa Rica, so we’ve decided to broaden your knowledge by presenting you with some entertaining tidbits about the country. Here are some quick and interesting factoids you can use to impress your friends on your next trip to Central America!

Costa Rica has some of the world’s best coffee

Coffee is an integral part of Costa Rica’s history and the country’s climate is ideal for producing some the best coffee you will ever taste. Many coffee plantations offer tours that will give you a window into their unique production processes and allow you to try the signature rich and smooth brews around the country.

Costa Rica is home to over 121 volcanic formations, of which 7 are active. If you plan a trip to Costa Rica, we highly recommend visiting Arenal Volcano, one of the 10 most active volcanoes on earth.

Costa Rica is one of the most biodiverse countries on the planet, containing a staggering 6% of the planet’s biodiversity despite only accounting for 0.03% of the world’s surface. Over 500,000 different species can be found in the country and there are more being discovered every day.

The mystery of Costa Rica’s stone spheres has stumped scientists since their discovery in the 1930s. The prevailing theory is that they are man-made and possibly resulted from the work of advanced sculptors.

One of the more underappreciated facts about Costa Rica is that its cuisine is some of the most vibrant in the world. Popular traditional dishes include gallo pinto (which translates to painted rooster), a breakfast dish of rice and beans, and tamales, typically eaten during Christmas in Costa Rica.

Costa Rica is said to have been the inspiration for Robert Louis Stevenson’s famous novel Treasure Island. Stevenson’s inspiration was likely drawn from the pirates who would bury treasure on Cocos Island, a paradise that allowed them to lay low while hiding their bounty.

Monteverde Cloud Forest in Costa Rica is home to the legendary Resplendent Quetzal, a dazzling bird species whose emerald plumage was once deemed more precious than gold by Mayan kings. If you hope to catch a glimpse of this magnificent feathered creature, your best bet is visiting between February and July.

Costa Ricans provide some of the most genuine hospitality you will ever encounter in your travels. If you’re planning to stay for more than a week, chances are the locals will invite you to dinner or a party and whether you are renting a car, checking in to a hotel or ordering food from the local soda, prepare to receive the royal treatment.

We hope these entertaining facts about Costa Rica have helped you learn something new and given you a unique glimpse into some of what Costa Rica has to offer. If you have any questions about our services, don’t hesitate to contact us today!